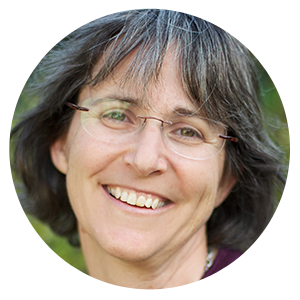 A family of network protocols are built around the following "random phone call" framework:

In a round, each player selects a communication partner among its network neighbors uniformly at random and "calls" it; the two players now connect in a protocol-specific exchange.

The talk will touch on three protocols from this family and relate them to each other:

The first, Rumor Mongering, spreads gossip in each call. This protocol was invented at Xerox PARC for the purpose of synchronizing replicas in the Clearinghouse directory service.

The second, Name Dropper, pushes new neighbors in each call. This protocol was developed at Akamai for network discovery in a partially connected network.

The third, SWIM, pulls a heartbeat in each call. This mechanism was developed at Cornell University in order to implement scalable failure detection. 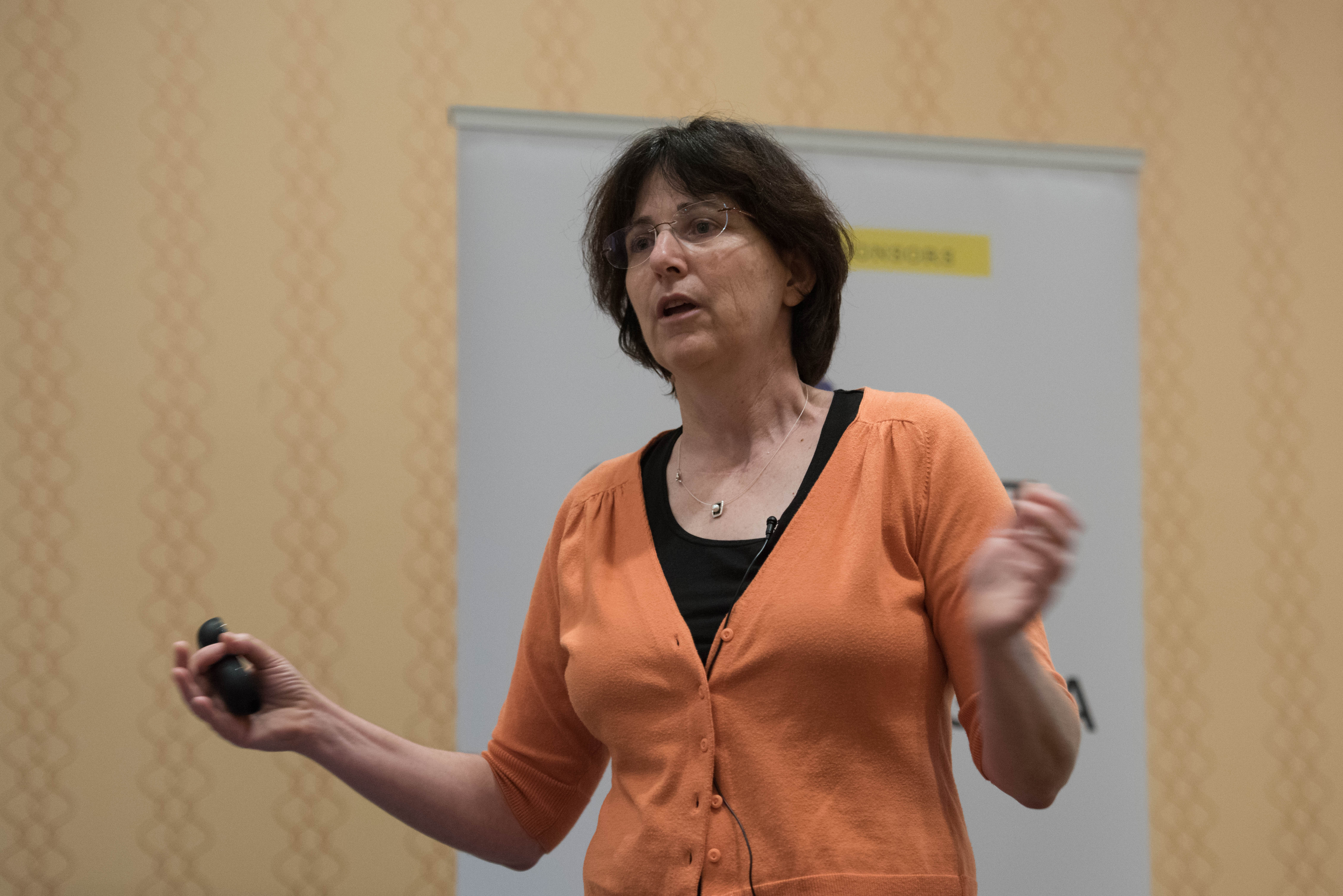 Dahlia Malkhi is an applied and foundational researcher since the early nineties in broad aspects of reliability and security in distributed systems, working on large-scale systems infrastructure.

Before VMware Research, from 2004-2014, Dahlia was a principal researcher at Microsoft Research, Silicon Valley. Prior to joining Microsoft Research, she was an associate professor at the Hebrew University of Jerusalem (1999-2007), left for a brief sabbatical, but was bitten by the Silicon Valley bug and stayed there. Dahlia holds a PhD, an M.Sc. and a B.Sc. in computer science from the Hebrew University of Jerusalem.