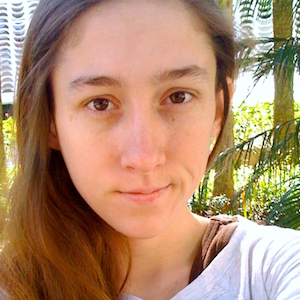 What happened to distributed programming languages?

Heather Miller is the executive director of the Scala Center at EPFL, where she is a research scientist, and an Assistant Clinical Professor at Northeastern University in Boston. She recently completed her PhD in EPFL's Faculty of Computer and Communication Science where she contributed to the now-widespread programming language, Scala. Heather's research interests are at the intersection of data-centric distributed systems and programming languages, with a focus on transferring her research results into industrial use. She has also led development of popular MOOCs some 800,000 students strong, such as "Functional Programming Principles in Scala."