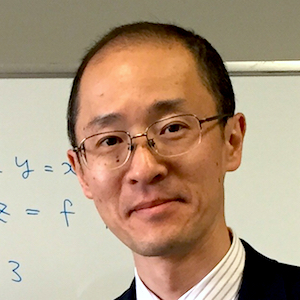 Delimited Continuations for Everyone

Recently, he is co-developing an interactive OCaml type debugger as well as an OCaml stepper that uses delimited continuations in a non-trivial way. He believes both the tools are essential for beginning students.